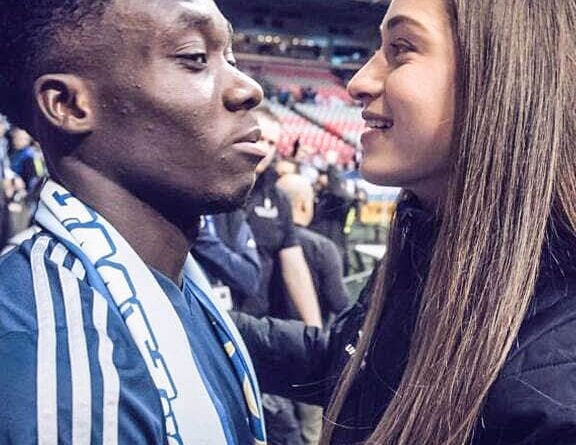 Alphonso Davis, the Bayern Munich left-back skinning every team with raw pace has become the first Canadian to win the Champions League. A 1-0 win over PSG thanks to a Kingsley Koman header made him the first person from Canada to ever win the coveted trophy.

He could do one better with his girlfriend though. If his girlfriend Jordyn Huitema who plays for PSG women team wins the Champions League, they would become the first couple to ever win the Champions League in a single year together. PSG women’s team is in Semifinal where they face Lyon. While Lyon have a great chance to win this match nothing is certain in football and there is a good chance of this record to come to fruition.

PSG women’s team will battle with Lyon while Barcelona hold Wolfsburg in Semifinal that is to be held on 26 Aug 2020 and 25 Aug 2020 respectively. Lyon have been winning the trophy for last 4 years and are clear favourites this year as well. 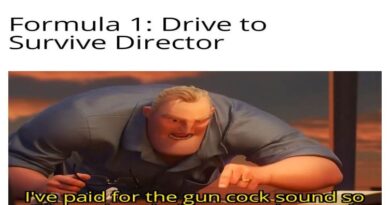