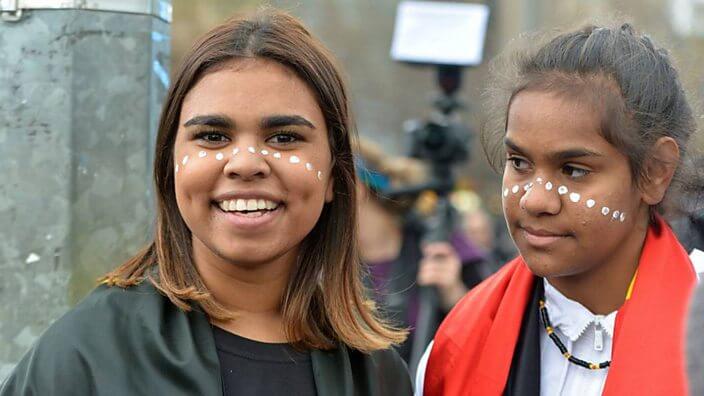 Recently Australia showcased a new jersey for their match against India. The jersey shows a striking art form on it that is nothing like we’ve seen before on Australia’s jersey. The jersey is dedicated to the first ever Australian team to tour overseas when in 1868 a group of Aboriginal cricketers played against the UK. They played 47 games in a span of 3 months.

The artwork is made by Clarke, a Kirrae Whurrong woman, is a direct descendent of legendary cricketer ‘Mosquito’ Couzens (known as Grongarrong), one of the Aboriginal players who toured England in 1868 as part of the first sporting team from Australia to play abroad.

Who are the Aboriginals?

Aboriginal Australians are the various indigenous peoples of the Australian mainland and many of its islands such as Tasmania, Fraser Island etc. These people have been living on the continent for over 50,000 years way before Britishers colonised the continent. Currently, aboriginals make up just 3.1% of Australia’s population.

They are the natives of the area and were the only ones living on the continent until when Britishers started to move in during the colonisation period. Now the most of the continent is occupied with whites similar to that of the USA where the native Indians have to play second fiddle to the white and black people who moved in from other continents.

Are there any players of Aboriginal decent in the Australian Team?

Currently, there are no players in the Australian team. D’Arcy Short and Daniel Sams are of indigenous origin but they are not in the team. However, there are many people of aboriginal descent involved with Australian cricket. The new jersey has been designed to celebrate their contribution to the game. 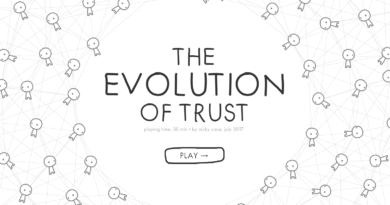 This Website Explains How Trust Works and Why Cheaters Succeed 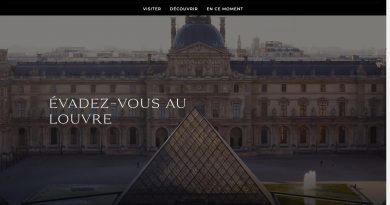 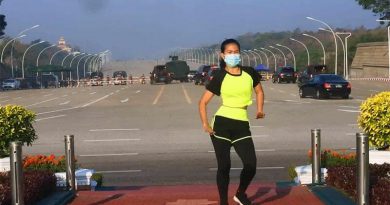