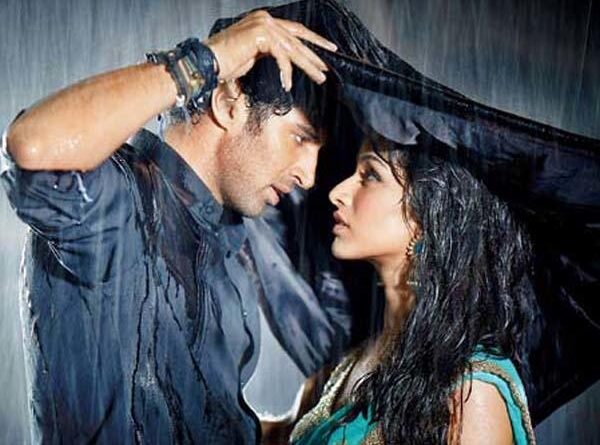 Monsoon has finally made an entrance to the country after days of teasing. States like Bihar are already facing flood threat- something that has become an annual event now. Despite it being a yearly occurrence, the Bihar government is still caught with its pants down every year. But this article is not about the incapability of the Nitish Kumar government but rather our metrological department that fails to predict weather leaving millions of people in uncertainty despite having all the technology at their disposal.

I cannot count the number of times I have been wronged in front of my mother for trusting weather forecasts. My hope of helping her keep clothes on the terrace dry has been foiled by inaccurate weather forecasts by IMD. Now, I don’t even bother telling her if it’s going to rain at a certain time because I’m sure it won’t.

How is the weather forecast made?

Weather forecasting is done using mathematical models of atmospheres and ocean currents. The data collected from sensors across the country and in the ocean along with satellite imagery is fed to a supercomputer that simulates wind, cloud movement and other changes in the weather. This is very graphic intense work that needs very powerful computers to work. The accuracy depends on the amount of data fed into the system. The more data the model receives, the more accurate the weather forecast would be. In the USA and UK, there are sensors placed at many places throughout the country that help send local data like air pressure, humidity, temperature etc to their respective Meteorological department. Due to this, the hyper localised weather forecast in those countries is very accurate.

In the USA, the weather forecasting is 90% accurate for the next 6 days. In the UK the next 6 days weather forecast is as accurate as the next 3 days were in 1975. Apps like Dark Sky, which has been bought by Apple, could forecast rain in the next few minutes and most of the time they were correct. In India however, even if Google says 100% chance of rain at 12 AM, you could find the intense sunlight at that point.

But why is IMD wrong?

The IMD had predicted the arrival of monsoon in the northern part of the country including Delhi by June 15, however, the monsoon reached Delhi on July 12. That’s an inaccuracy of almost 1 month! You would often see news about monsoon being late or early to India and curse global warming for it. Well, it is not as much global warming’s fault as a mistake from the Indian Metrological Department. They often predict the arrival of monsoon and the blame gets put on global warming, El Nino or some other natural phenomenon.

My plans of going out for chores are often cancelled due to incorrect rain forecasts. On occasions that it shows no rains is when the heavens would open up. I have now begun trusting my eyes more than some sort of weather forecast from IMD and google. The problem with Indian Metrological Department seems to be a lack of sensors throughout the country for hyper-local weather forecasts. IMD also has problems reading the interactions between Eastern winds and the Western winds which often causes their forecasts to be a month off in their accuracies.

Ministry of Science and Technology has been allocated Rs 14,794 Crores in the 2021-22 budget. For that much money, the general public should expect better results in weather forecasting than what we already get! 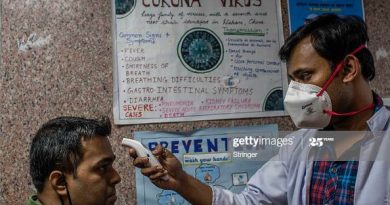 How Fair and Lovely of them or Is It?