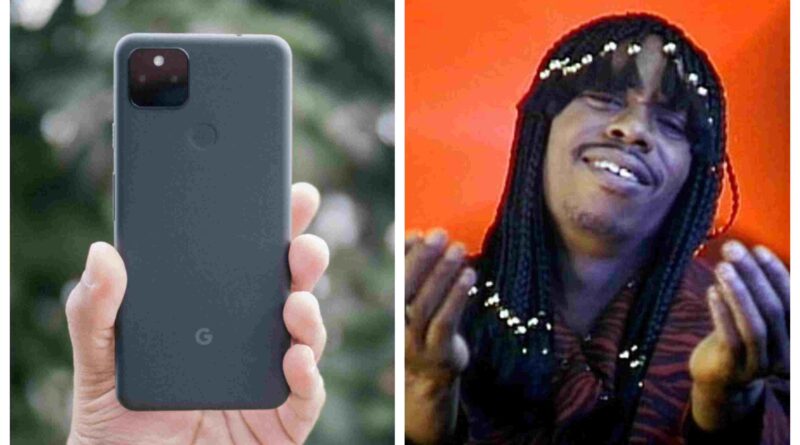 Google the creator of Android OS has been on a roll ever since HTC Dream, the first phone running Android OS was launched. It went from 0% market share in 2007 to 71% in 2021. Very few companies come close to having the monopoly that Android has in Smartphone OS. Google however does not enjoy such successes in smartphones. They have tried multiple smartphones starting with the Nexus One in 2010 to enter into the smartphone game, but have been shown the exit door by the likes of Samsung, Apple, LG and others. Recently they have moved on from Nexus devices to Pixel devices where they are responsible for creating the device themselves rather than collaborating with other smartphone brands such as HTC, Samsung or Motorola like they did earlier.

What the hell is a Pixel 5A?

Pixel 5a is the latest mid-range offering from Google that is aimed at people who want a stock Android experience with a great camera. Its specs are as follow

Specifications are not something that the Pixel is about though. The Pixel phones run stock android without any bloatware or poorly backed UI elements. This is why they run smoothly even on mid-range processors. These phones are also known for great cameras given how good Google is for their computational photography. There are millions of people who want just that from a phone.

When is Google Pixel 5 launching in India?

Probably never! There is a chip shortage going on at the moment thanks to COVID, the US-China trade war and other reasons which means that the Snapdragon 765G processor is in short supply. Initially, the Pixel 5A was launched only in USA and Japan and it has remained the case ever since. Google seems to have a special hatred for India as it has decided to not launch the Pixel 6 and Pro as well. Google probably still thinks India is too poor to buy such smartphones. Where iPhones sales in the country are skyrocketing, Google on the other hand has partnered with Jio to launch substandard and cheap phones.

However, far more unusual things have happened than a Pixel 5A launching in the country so although it has not launched it, Google could do a 180 and the Pixel 5A could be launched in India in the future. Last year the Pixel 4A was launched for Rs 33K. We must expect the Google Pixel 5A price in India to be Rs 30K to Rs 33K.

Currently, Motorola is the best bet for whoever wants a stock android experience without breaking the bank of calling their uncle living in the US. Asus also keeps their UI close to stock Android. Both of these companies however are very lazy in updating their phones. For example, my Asus Zenfone Max Pro M2 was launched with Android 8 and only saw one update in three years. Motorola is launching smartphones left right and centre and if they are half as concerned with updating their phones as they are with launching them, you should be fine.

Nokia also offers a stock android experience but their smartphones are underpowered and overpriced at the moment. They also don’t have anything in the mid-range or flagship category.

Should you go the Custom ROM route?

Rooting and flashing a custom ROM is another way of getting the stock or PIxel Experience in your smartphone. ROMs like Pixel Experience are very stable Custom ROMs that could be flashed onto most smartphones for stock android experience. Sure, there is a steep learning curve for an average smartphone user but if you have the time and patience, this is a great way to experience stock android.

Xiaomi smartphones are the best bet when it comes to rooting and flashing your phone. They have a good developer community and are also very capable hardware-wise. To summarise, the Pixel 5A is unlikely to launch in India and you should look elsewhere for a stock android experience. Motorola smartphones and Custom ROMs are your best bet.