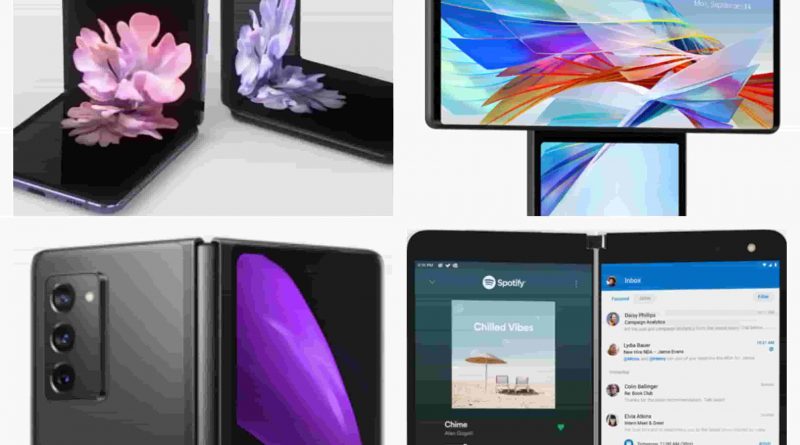 The first iPhone was launched way back in 2007 and with that began a long tradition of every phone looking alike. If you remove the branding off of a smartphone today, it would be impossible to figure out what that phone actually is.

Every phone looks like a black brick with cameras at the back. Design-wise there is nothing that differentiates one phone from the other. Companies have reached a standstill in smartphone design where there is no creativity left. Every phone is a sandwich of the screen, the motherboard, battery and the back panel.

Nokia 6600 for example is easily recognisable even if it’s recovered after 20 years from the ground. The same cannot be said about any of today’s phones that all look the same. Before software became all-important it was the hardware that brought sales for the mobile companies.

With designers getting full freedom, Nokia used to be the leader in mobile design. Its phones used to swivel, twist, slide and do any trick you could think of.

As times changed however and touch screens became popular, android and ios came to the foray and changed the complexion of the whole market. Companies that were quick to jump on the bandwagon got a headstart and Nokia’s decision to not go with android pushed it to bankruptcy.

Nokia’s demise was also the end of design creativity among smartphones companies as well. Soon every smartphone company started churning out the same phone over and over again. Up until now.

A Shift in Design Language is here

Since 2007 smartphone companies have only worked on decreasing the bezels around the screen. Now that we have reached a point where there is no way to go, other design aspects are being explored. Galaxy Z Flip, Galaxy Z Fold, Motorola Razr, LG Wing, Microsoft Surface Duo and many such phones coming out in the recent past is a result of that.

In the pursuit of increasing screen real state without making the device bigger, smartphone companies are coming up with some really creative devices. The latest of which is the LG Wing, a phone that has a swivel screen. We also have the likes of Galaxy Z Flip and Motorola Razr, two phones that literally bend in half. Samsung has also come up with the second iteration of its Galaxy Z Fold, solving many of the first generation’s problems. Microsoft Surface Duo although not as crazy as the others in the list should be commended for still trying.

With improvements in screen technology, it looks like the days of bland phone design would soon be over. Not only these phones would have a bigger screen real state but also look different from one other. Every phone would not look the same anymore.

With phones like Z Flip 2, Galaxy Fold 2, Oppo Find N, Oppo X and many others, smartphone design has taken a turn for the better. With this pace, we could see smartphones bend, slide, twist and could do all sorts of hardware gymnastics in a few years’ time and I am all for it! 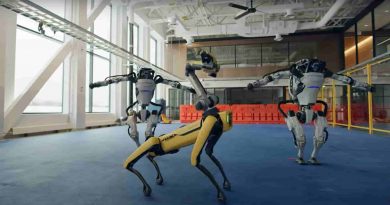 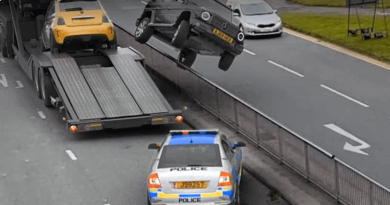 That G Wagon escaping a Cop video Is FAKE