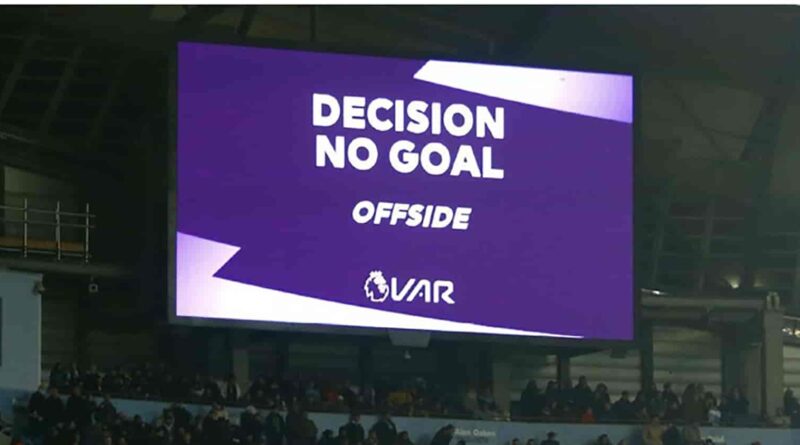 VAR has been the most talked-about rule change in football. Fans seem to collectively hate it just for the fact that they have been on the receiving end of goal disallowance due to VAR at one point in time – something that is incredibly heartbreaking for players as well as fans. Despite all the hate that it gets, VAR has been an overall boon to the game. It tries to get decisions right at the expense of instant goal celebration. As a football fan, I would take waiting for a correct decision than being on the wrong side of a referee mistake.

There have been many instances in the history of football when a team was wrongly awarded a goal or snatched one from. Since there was no VAR in those times, referee calls stayed and hence history was written in a certain way. But what if, and this is a big if, there was VAR from the beginning? What would be the course of history had there been VAR all along.

A YouTube channel by the name Calcio Show has gone and just done that. He has made a compilation of games that would have gone the other way had there been VAR. Have a look for yourself.

It includes games like the 2014 LaLiga champion decider between Atletico Madrid and Barcelona. Barcelona has to win the game to be crowned champions of Spain but the game finished 1-1 and AM won. However, a Messi goal was disallowed for being offside. On closer inspection, it’s clear that the ball was passed to Messi by an AM player and hence he would not be offside. So if there was a VAR, Barcelona would have been crowned the 2013-14 Laliga champions.

Similarly, a clear goal was denied in the games between Germany and England in 2010 as well as 1966. Was there VAR, history could have taken an entirely different course. As a Chelsea fan, there have been many instances where I wish VAR was there to right the wrong. Luis Garcia “Ghost goal” in the 2005 Champions League and 6 penalty calls not given in Chelsea- Barcelona game in 2009 come to mind right away.

Is VAR good for football?

I was anti-VAR in the beginning but looking back at the history of football, I now realise that there is nothing more important in a game than getting all the decisions right. In this day and age of cutting edge technology, there is no excuse for getting decisions incorrect. The above video is all you need to watch to realise that VAR is a must in today’s game when marginal calls could change the course of history for a player, club or country. What do you think of VAR? Is it a necessary evil or does it break the flow of the game and should be removed? 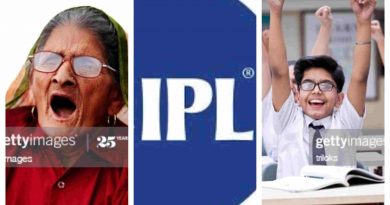 IPL Without Spectators: Soulless or Essential? 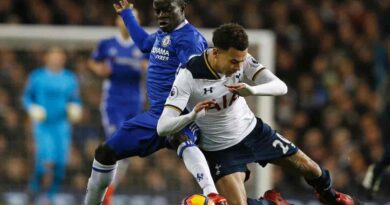