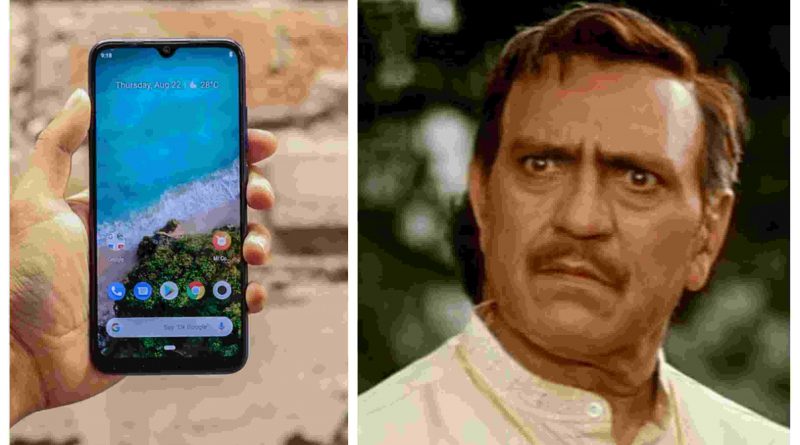 A few months ago, my Asus phone got stuck in the startup loop due to an update. I complained to the Asus customer support team, convinced them that it was indeed their doing and got the motherboard changed for free. This whole ordeal took 3 months and quite a lot of my mental peace.

A couple of days ago, one of my friends approached me with the same issue on his Mi A3. The phone had apparently gotten a new android update and stopped working when the said update was installed. My understanding is that the phone has gotten bricked after a corrupted IPA firmware was pushed with the Android 11 update.

Is was just a clean android 11 update

Looking at the mess that Xiaomi has created with this update, it begs the question, “Did they not test the update?” Since this update has a 100% failure rate, all they had to do was test it out on one of their phones. They did not even do that! How can such a big company be this irresponsible to send out updates that could potentially brick 100,000 phones!

Many users claim this to be intentional from Xiaomi. Their theory is that since the Mi A3 is a stock android phone, it does not earn them any money that they get from their other phones that show ads all throughout their software. This is why they wanted to kill off these phones entirely as regular updates and bug removal was costing them money.

This would be however too stupid for a million-dollar company to intentionally ruin one of their own products so people buy their other products. However, Apple has been caught slowing older iPhones down through software updates and certainly, the intention of Xiami cannot be outright denied.

For a company as big as Xiaomi, I expected it to have a swift response to the issue, but no. The MD of Xiaomi India, Manu Kumar Jain, is rather busy promoting the Mi 10i, instead of replying to the concerns of lakhs of customers who have been hit by the update.

What should you do?

For people who have been hit by this bad update, you should call your nearest service centre and put pressure on them. You should also call out Xiaomi for their poor service on every social media you know of. I am sure the company will change the motherboard for free of cost as it’s their doing. If Xiaomi, however, doesn’t replace Mi A3s motherboards then it should expect to be dragged to court as this would be considered a crime.

If the company decides to not change the motherboard of Mi A3 for free, then people should outright boycott the company altogether. People should hit where it hurts the most, in this case, it’s their wallet.